"'You can’t talk about Buffalo radio without talking about Jim Santella.' — M. Faust, The Public"

Known as the “father of progressive radio in Buffalo," Jim Santella is legendary. He helped shape the sound of FM radio with his "towers of sound," and went backstage to interview many of the greats. Santella also hosted a long-running theater program on public radio in Buffalo, New York, and worked behind the scenes for many years on the Mark Russell Show. 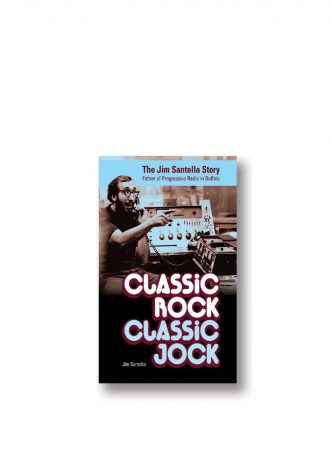