The City Of Light Publishing Take On Friendly Monsters 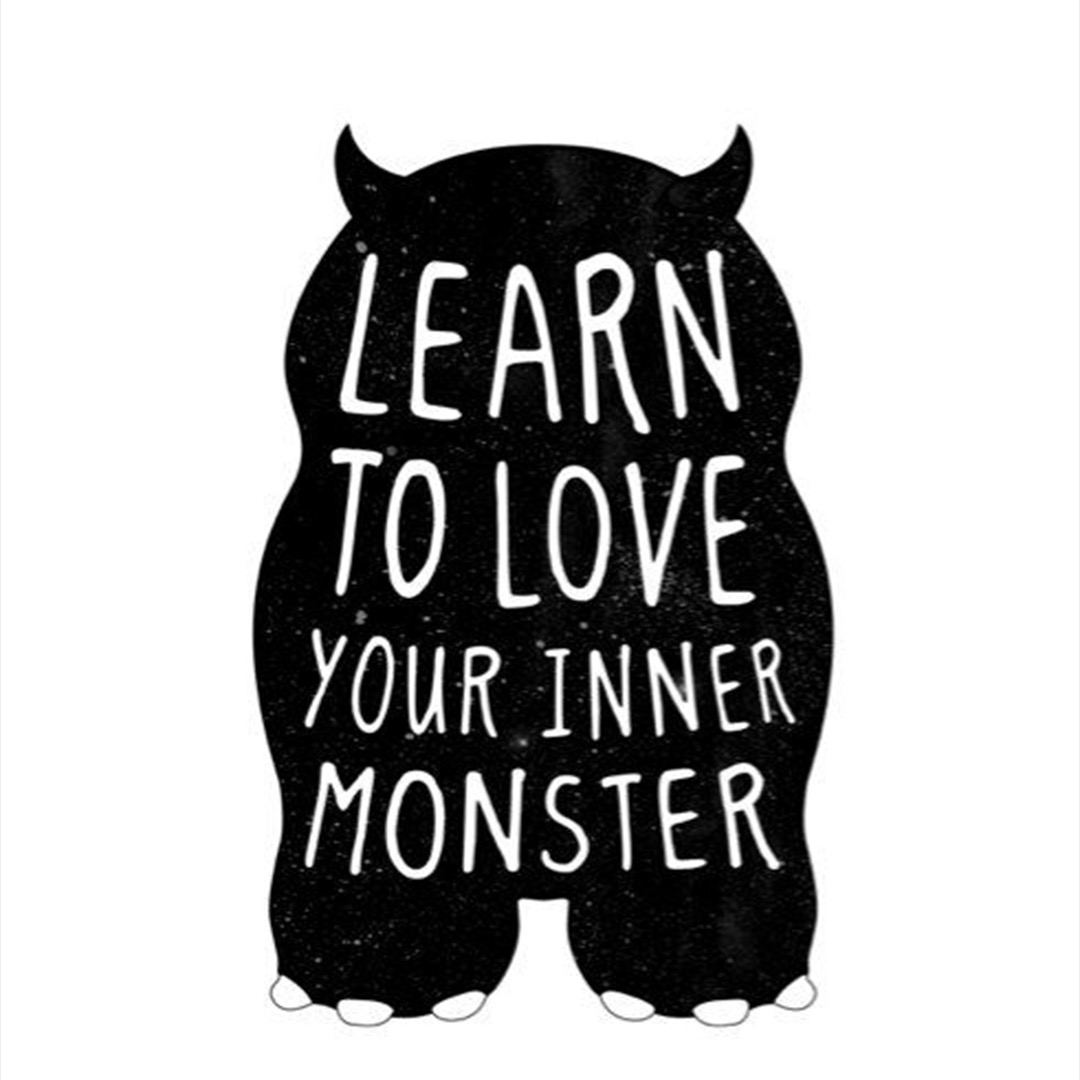 Howard, who stars in The Monster in My Basement by Dave Preston and Heather Lynn Harris, is the new monster on the block. That is a fact. But he has lots of friendly monster pals.

These monsters don’t have a whole lot in common in terms of how they look. Some have horns while others have dozens of eyes. They might look like giant animals or mythical creatures. But the one thing that all of these monsters have in common is that they are different.

Sometimes their difference makes people nervous and, as many of these friendly monsters know, they are often misjudged. This is understandable because, after all, monsters are known to turn up under beds and in closets and, in the case of Howard, in the basement. So it is wise to be wary of strangers. That being said, while these monsters might not be the most tactful of creatures and can make a terrible first impression, in time it becomes clear that they have many qualities that make them great friends.

Here are just a few of Howard’s monster friends and why we like them, too:

Grover, The Monster at the End of This Book: Starring Loveable, Furry Old Grover

It should be clarified that Howard does indeed live on the same block as Grover but not on the same street because Grover clearly lives on Sesame Street. Beyond this mild digression, the loveable, furry old Grover in the book is quite legitimately worried that the reader will find a monster if they keep reading and turning the pages. But proud readers politely insist to Grover that they must continue reading until The End! And what a twist ending – Grover is the monster at the end of the book! He tries to play it cool by saying that he knew he was the monster all along, but he does seem quite embarrassed by the whole affair…

Does Mouse create the gruffalo by telling snake, owl, and fox, who are trying to eat him, that the “gruffalo” prefers to eat them? Do his monstrous descriptions of the “gruffalo” conjure it into existence? Or had the gruffalo always existed and does it just coincidently resemble Mouse’s fantastic description of it? This matter is better left to philosophers… What is certain is that Mouse meets an actual gruffalo and is quite shocked by this. Fortunately, Mouse has some serious self-esteem and he tells the gruffalo that he, not the gruffalo, is the scariest animal in the forest. At first the gruffalo distrusts Mouse but is soon impressed as the snake, the owl, and the fox in turn flee as soon as they see the unlikely pair. In the end, it is the gruffalo that takes off when Mouse threatens to eat him!

Howard, of course, is the monster that a boy named Dave finds in his basement. Howard is hungry and invites Dave to dinner. The invitation is nice enough, but Dave understandably wonders whether he is going to eat dinner or be dinner. This concern makes a lot of sense—Howard is different. A monster. But first impressions are not always accurate. As the pair make their way to Howard’s house the two become friends. When (spoiler alert) a dozen pizzas are delivered, Dave realizes that although Howard is different the two of them can be friends.

Kidlit monsters are different. From Grover to the Gruffalo and past the Wild Things to Howard, this is something that appeals to youngsters. And these creatures subtly help youngsters learn to overcome fear, embrace differences, and find friendship.