Christa Glennie Seychew is a Seattle native with rural Western New York roots, who relocated to Buffalo in the 1990s. She owns and operates Feed Your Soul, the company that produces Nickel City Chef and other successful food events. She was also the food editor for Buffalo Spree magazine, and a consultant whose projects seek to bolster local restaurants, small farms, food artisans, historically significant ethnic foodways, and the region’s unique terroir. She has written hundreds of articles about Western New York’s food scene, co-founded a not-for-profit organization, produced dozens of public and private events, volunteers her time and experience to myriad community-based projects and somehow finds the time to be the proud mother of India and Sabine, neither of whom are picky eaters. 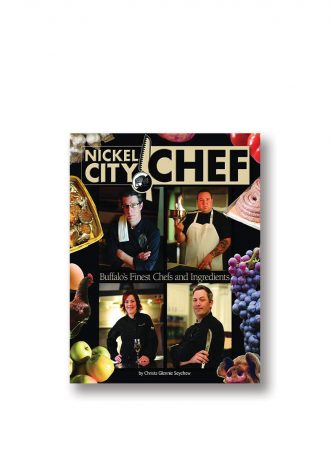