6 reviews for The F Words 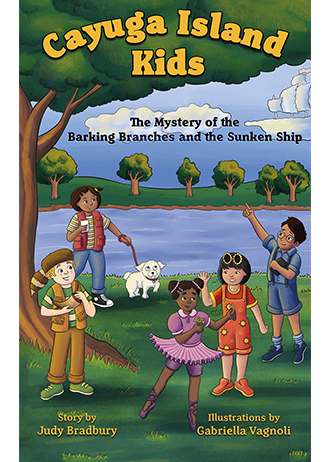 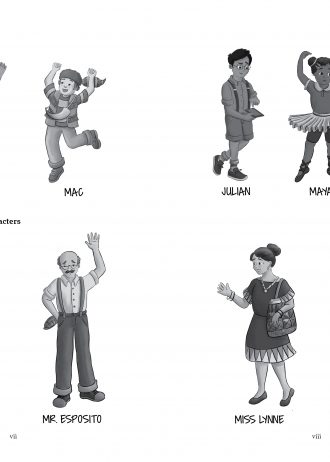 The Mystery of the Barking Branches and the Sunken Ship, Book One of the Cayuga Island Kids series

What happens when a group of friends sets off on a hunt for a certain kind of tree and uncover a buried cannonball instead? Who knew that the island they live on is also home to a whole lot of history? And, it turns out, a whole lot of mystery, too…

Check out The Mystery of the Barking Branches and the Sunken Ship book trailer!

You know that ridiculously difficult to buy for guy on your list? THIS is the gift for him. Himself: A Civil War Soldier’s Battles with Rebels, Brits and Devils is a historical novel that takes place during the Civil War era and takes readers from the intensely Irish Old First Ward in Buffalo all the way to the Battle of Appomatox and back. It is a very compelling read. And the Kelly green blown glass buffalo ornament emblazoned with a four-leaf clover will look great on the tree for years to come. It’s a Giftmas Bundle that brings with it the luck of the Irish! 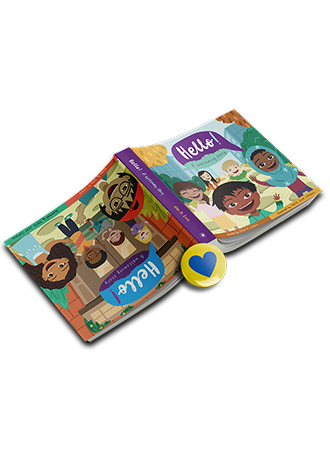 Add copies of this important book to your cart. Donate them directly to your local schools, OR tell us what schools you would like us to donate them to on your behalf in the “Notes” section of your order. Include your name if you wish to be credited as the donor inside the book. Schools need this book but it will take too long for them to order copies. You can help!

A portion of the proceeds of your purchases will benefit the UN Refugee Agency’s Ukraine Emergency Fund (UNHCR). 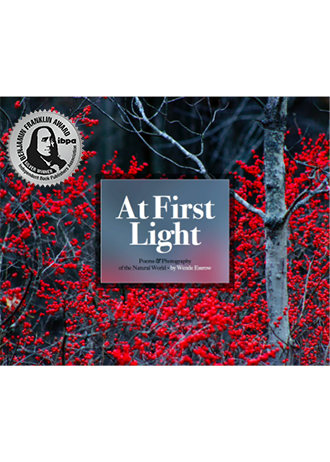 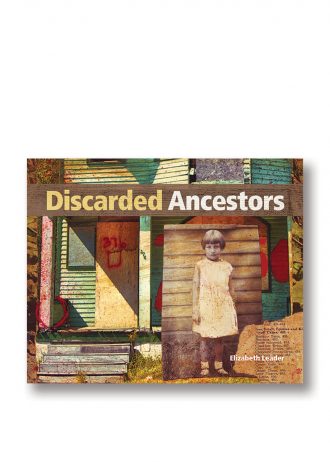 Treasure lives amidst the rubble of lost neighborhoods. Mixed-media artist Elizabeth Leader found a discarded family album and transformed it into collages that capture the rise and fall of the Rust Belt, honoring the immigrants and refugees who built America. Discarded Ancestors is a unique and beautiful coffee table book that poignantly illustrates a vibrant era in the nation’s industrial past couched within its decline. 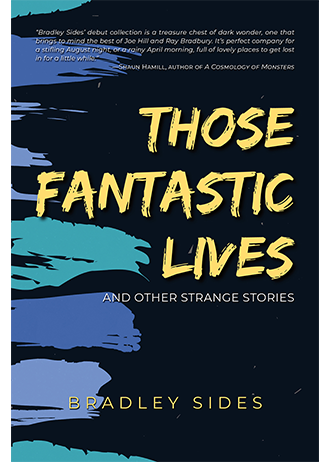 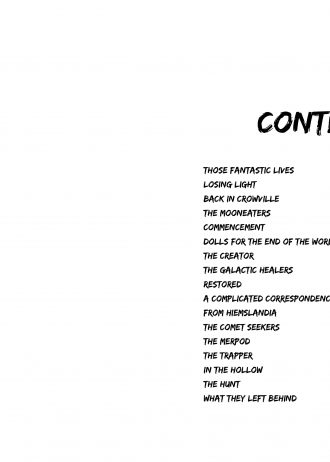 In Sides’ tender, brilliantly-imagined collection, a young boy dreams of being a psychic like his grandmother, a desperate man turns to paper for a
miracle, a swarm of fireflies attempts the impossible, scarecrows and ghosts collide, a mother and child navigate a forest plagued by light-craving monsters, a boy’s talking dolls aid him in conquering a burning world, and a father and mother deal with the sudden emergence of wings on their son’s back. Bradley Sides is an exciting new voice in fiction. Brimming with our deepest fears and desires, his haunting debut collection of short stories examines the complexities of masculinity, home, transformation, and loss. Tenderness is illuminated by magic realism, providing rays of hope in the darkness and igniting imaginations.

FREE Shipping on U.S. orders over $50